The Story of Astro Deck The story of Astrodeck, the original traction pad company 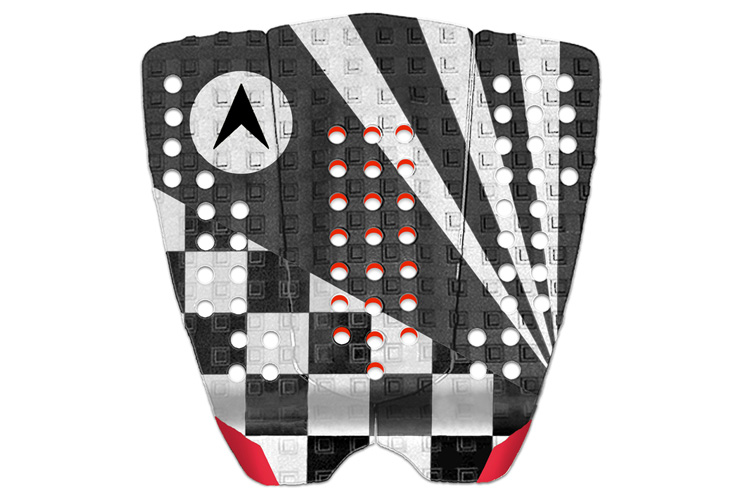 "All the best surfers in the world have ridden Astrodeck at one time or another, and the only reason they leave it is because somebody pays them."

Tom Carroll, Kelly Slater, Martin Potter, Shaun Tomson, and Wayne "Rabbit" Bartholomew were some of the world surfing champions who adopted the traction pad when it became a popular item in the 1980s.

He calls it home. And the story of Astrodeck starts here, in the heart of California's surfing culture.

"Being a young kid surfing in Hawaii, Huntington, all we had was paraffin wax, you know, candle wax, and it gets really slippery, especially in cold water," explains Herbie Fletcher.

Herbie is a prolific longboarder/surfer/shaper. He stormed the 1960s and 1970s with a unique riding style. 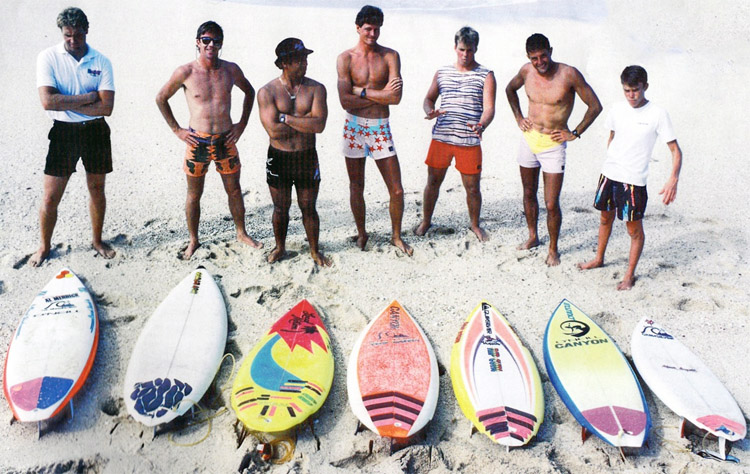 In 1975, Jim Van Vleck created Astrodeck, but one year later, Fletcher bought the company, redesigned the grip concept, and started distributing it worldwide.

So, what is Astrodeck? It's a non-skid traction for the decks of surfboards. They come with different graphics, colors, and shapes.

"I knew it worked, and I tried to get it out there to all the surf shops so that all the kids had better traction," added Fletcher.

"Because I was always a skateboarder going to skate parks with my kids who surfed really good, I started putting kicks in the tail. And so we just kept on working with it."

Astrodeck has always been a family-run business.

"It's been hard work. It hasn't been greatly rewarding, but I've learned more about myself, and that's what the journey is," notes Hoffman.

"I am probably the only woman that runs a surf company, and that's kind of an oddity itself. If I was looking for a paycheck, I would've done something else. But I look at Astro Deck as something different."

In the 1990s and early 2000s, pads lost traction to wax. But they've slowly recovered market share and, today, you will find them in the world's most popular lineups.

Someone liked and Bought

10 Minutes Ago From Swansea